We love having people from home visit our beautiful life in SoCal and we are lucky that our current visitor is my father-in-law, Mike.

Though he is not staying in our little town, we are having a fun time exploring different areas with him.

On Sunday, we tried to go to Julian Apple Days Festival but it was so incredibly busy that we ended up just touring around Julian instead. We checked out a couple of tasting rooms and had a tasty lunch in town before heading back to our house. 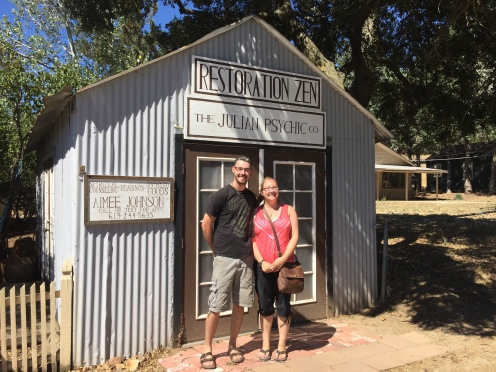 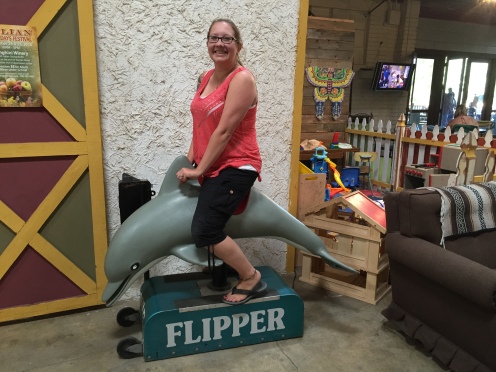 Monday, we went down to the Birch Aquarium and had a fun day of checking out the fish.

It has been a few months since we last went here and since Andy’s dad had never been here before, we thought it would be a good idea. 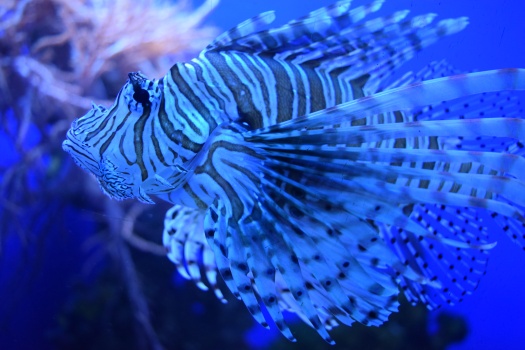 Strangely enough, the coast was having a heat wave. While we normally head down to the coast to escape the inland heat, it was actually warmer on the coast than it was in our park. 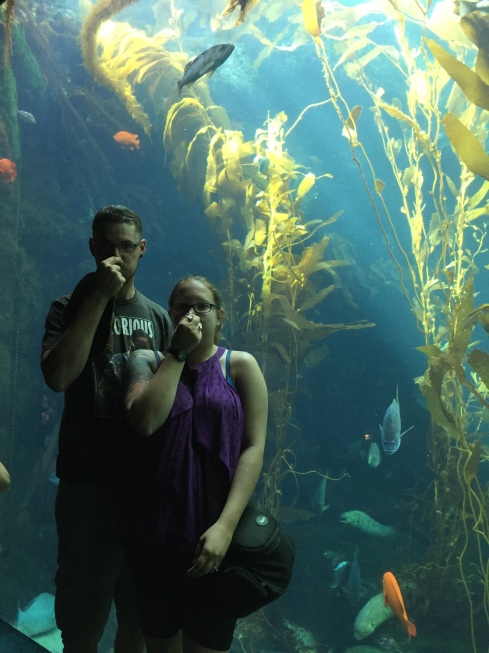 After the aquarium, we headed down to La Jolla Cove to say hello to the sea lions. The aquarium was a neat idea to do before this since we could point out some of the fish we see while snorkeling in the cove.

A few of the sea lions were very active and looked like they were enjoying scaring off some of the swimmers. 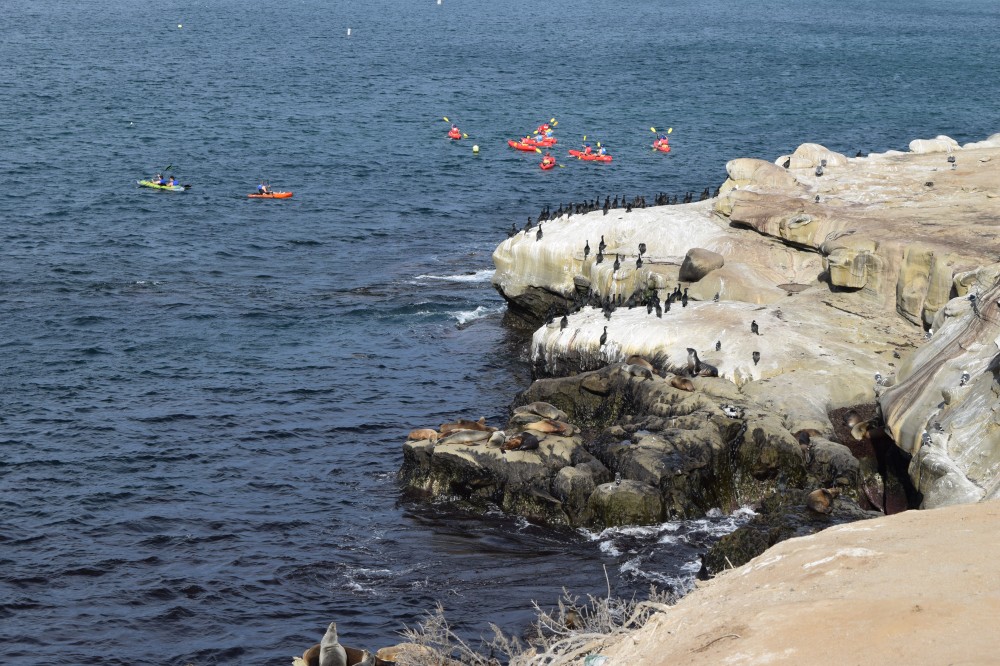 After our adventure, we headed up to Oceanside where we enjoyed some nice cold adult beverages and delicious pizza. It was the perfect end to the day! We are excited to have more adventures with his dad while he is in town.

Big news for me: my long article in MotorHome Magazine was just released in the November issue (now in stores)!

Also, I was selected as a winner for one or both of my articles that I submitted to the San Diego Press Club. I will find out what place I took and for which article at the award ceremony on October 25th. Things are progressing nicely!

Here are some random photos from the past week to hopefully give you all a little enjoyment: 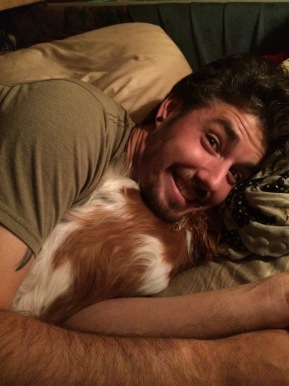