Since we’ve been in Ramona for about two years now and are getting ready to leave, I thought it would be fun to do a little piece about things you possibly (or probably) didn’t know about Ramona, California.

Did you know that Ramona is the Turkey Capital of the World?

There is even a mural about it in town because they used to have “Turkey Queens.”

Ramona used to have A LOT of turkey farms throughout the area — and I guess it smelled like it, too. Apparently, President Woodrow Wilson once pardoned a Ramona turkey bound for Thanksgiving dinner at the White House.

And Ramona even has a bar called the Turkey Inn, which happens to be the oldest bar in town.

The original Battle of the Sexes match, which took place between Bobby Riggs and Margaret Court, was held in San Diego Country Estates (part of Ramona). Riggs initially challenged Billie Jean King, who did not accept right away. So, he challenged Court, and the match took place four months prior to the famous Riggs vs. King match (which was made into a 2017 movie).

Ramona has been on quite a few popular television shows, including Dirty Jobs; Diners, Drive-ins, and Dives; and Bar Rescue.

Ramona Cafe became famous for their cinnamon rolls on Diners, Drive-ins, and Dives (they do serve a tasty breakfast — it’s our favorite breakfast joint in town).

Molly Malone’s, now Way Point Saloon, was featured on Bar Rescue. It happened not too long before we moved here, and people in town still refer to it as “Molly’s,” which we have adopted as none of the locals call it “Way Point.”

There are a few others which you can read about in this article by a fellow writer:

Ramona is an unincorporated community that sits at approximately 1,400 feet in elevation. It is affectionately called “The Valley of the Sun,” and Sperling’s says there are an average of 263 sunny days each year.

It boasts approximately 30 vineyards, making it an amazing wine-tasting destination (though it has been trying to get itself on the map, competing with nearby Temecula).

Ramona is considered the “backcountry,” and wildlife is plentiful. Main Street was once a dirt road with no stoplights, and you can still find dirt roads just off of Main Street. It’s a little country town, where we see chickens wandering in the middle of the roads on a daily basis.

Since it is often a drive-through town for people going from San Diego to Julian or the desert, many people may not know much about this little town in the foothills.

When the 1870s Gold Rush hit the area, and Julian became part of the rush, a stagecoach route led people from San Diego to Julian through what is now Ramona Valley. Ramona was originally named “Nuevo,” until being renamed in 1886.

And the first building, built in 1883, is still standing (the Amos Verlaque house) and houses the Guy B. Woodward Museum.

People from other areas may not realize that horses are a big thing out here, and the rodeo and country fair both draw in people from across the country. 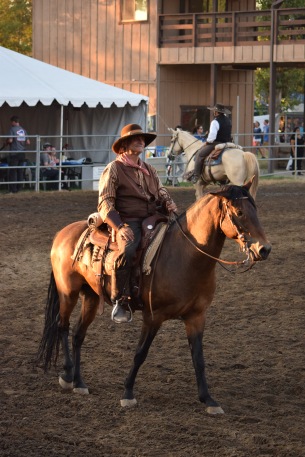 It is also very beautiful when it isn’t too hot and there aren’t threats of fires — the hiking trails in the area are awesome. And I love that we are so near wildlife; it’s possible to see hawks and eagles, coyotes, bobcats, mountain lions, snakes and more. 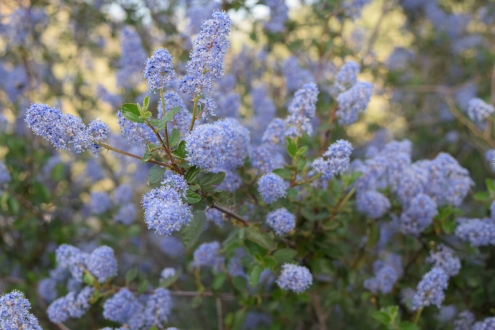 And our park just so happens to be the oldest park in San Diego County. 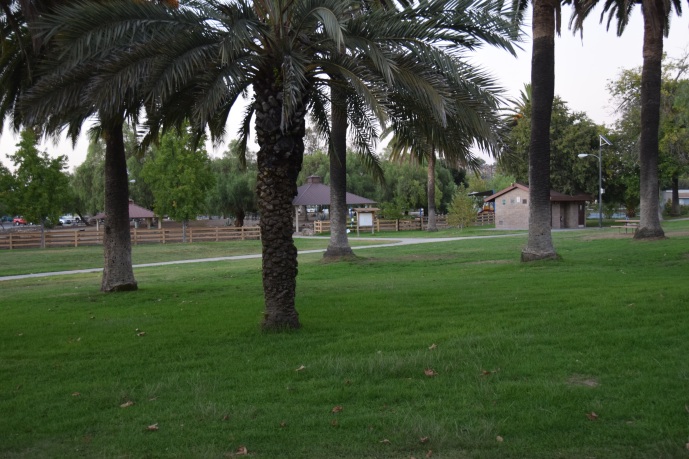 I’m sure there are things I’m forgetting to say about Ramona, but after being here for two years, we’ve found out quite a bit about the little town we have called home. Ramona’s residents welcomed us into the community, giving us the opportunity to experience things we may never have anywhere else. And our adventures in the area are unmatched.