How do you know what you want to do with your life?

Since I was a child, I have loved animals. My first real job was animal-related (PetSmart, Pet Care Manager, survived for 12 years). My favorite part of the job was working with and discussing the animals.

I knew that my career, my life, was meant to revolve around animals. But doing what?

I knew I didn’t want to work as a retail manager forever. But did I want to work with wildlife or companion animals? My heart and brain both told me wildlife, though I knew that anything animal-related would bring me some amount of happiness.

But what does someone with an English Lit degree do with animals? How do I get involved? How do I help? How do I make a career out of it?

I applied for job after job while living in Minnesota, to no avail.

Andy and I volunteered at the Wildlife Rehabilitation Center to work in the waterfowl nursery.

In California, I volunteer at the Fund for Animals Wildlife Center and the California Wolf Center. 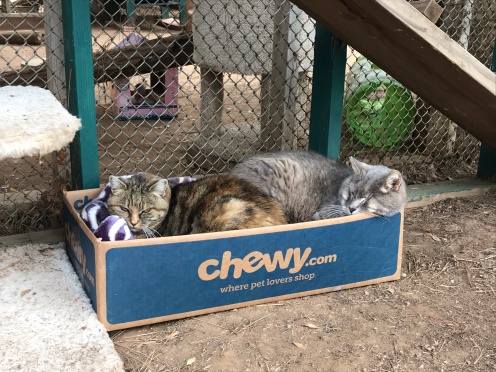 One day, it finally came to me. I wanted to combine my writing and love for wildlife. That was something that I could do, and something that I would love doing. Now, working for the newspaper, I grab every wildlife and animal-related article I can get my hands on.

And it is finally paying off.

I’m not only growing my portfolio, but I’m also getting to experience some pretty great things. And I hope that someday I will get to make a difference.

Just last week, I pitched the idea of writing my own wildlife column to my publisher — and she said yes!

Focusing on wildlife, volunteering, and meeting people in the field has opened up more possibilities. At the Fund for Animals, I was asked to photograph a bald eagle capture (from a rehabilitation aviary) and check-up. 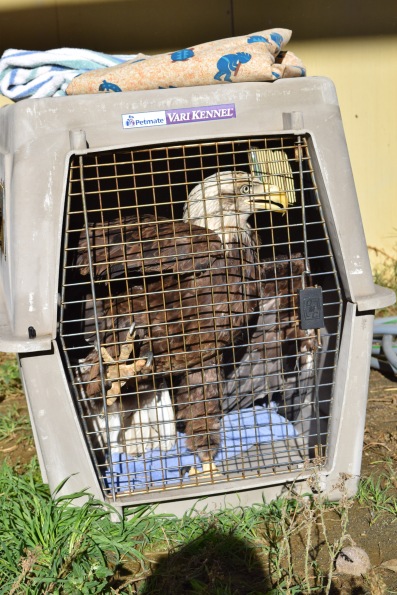 As well as a check-up for a golden eagle that was hit by a car. They removed two ID tags that had mostly worn away over time — this eagle was tagged 20 years ago! The gentleman who tagged it was invited for the removal (man in blue shirt, Dave Bittner of Wildlife Research Institute).

After the check-up and tag removal, I was asked to photograph/document the bird’s flight test (checking to see if it had recovered after being hit). 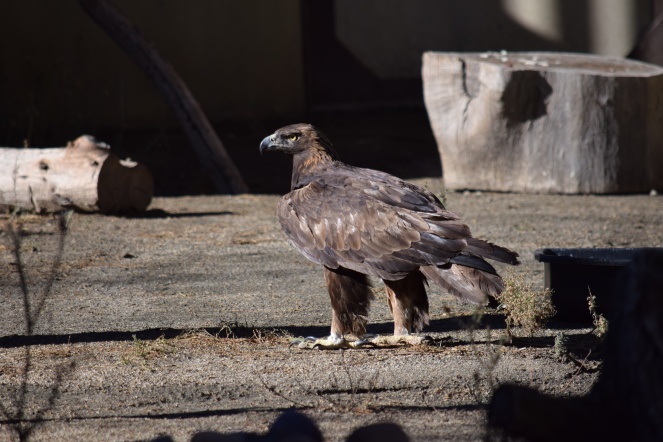 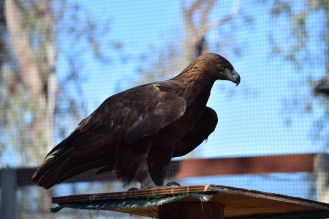 I was also introduced to a bear cub that has such a severe case of mange that she is almost totally bald.

Transferred from Northern California, where black bears are found in the state, she is estimated to be about a year old. Normally, at this stage of mange, it is expected that she would be emaciated and suffering from secondary infections. Since she was in relatively good shape despite being bald, she was transferred to the Fund for Animals, one of two facilities in the state of California that is approved to rehabilitate bears.

She will be in rehab for quite some time. Though her mange treatments are almost done, she will remain under care until her hair regrows. I will be following her progress and eventually writing updates. This is pretty awesome for me since access to her is very limited — they want to keep her as wild as possible so that she will be able to be released.

These exciting experiences will hopefully keep coming my way. I am thrilled and honored to be able to write about these things, to share info about the animals, and to be asked to photograph them.

Last week, I also had the outstanding opportunity to take a wolf handling and chemical immobilization class through the California Wolf Center (a nationally recognized course).

Once I have the photos from that course, I will definitely be sharing some stories!