Fall has been flying by for the Wandering Dolphin crew.

Soon after I got back from Minnesota, Andy took his own trip back — to visit family and friends, and to go deer hunting. It was his first trip back since we left more than a year ago.

His first weekend home he spent up north with my family and some of my dad’s friends, most of the regular hunting crew.

It was unseasonably warm for a Minnesota deer hunting season.

After the weekend was over, they headed back home. Andy and my dad spent time taking care of their deer and hanging out.

Andy’s sister was in town from NYC and he was fortunate enough to get to see her while home as well! He spent some much needed time at his dad’s house.

Catching up with friends was also fun.

Andy got to hang out with Simon, one of his oldest friends.

He went disc golfing with Jared  and Trav, and got to see our friend Alex’s new house.

He even visited with our little Thumper… 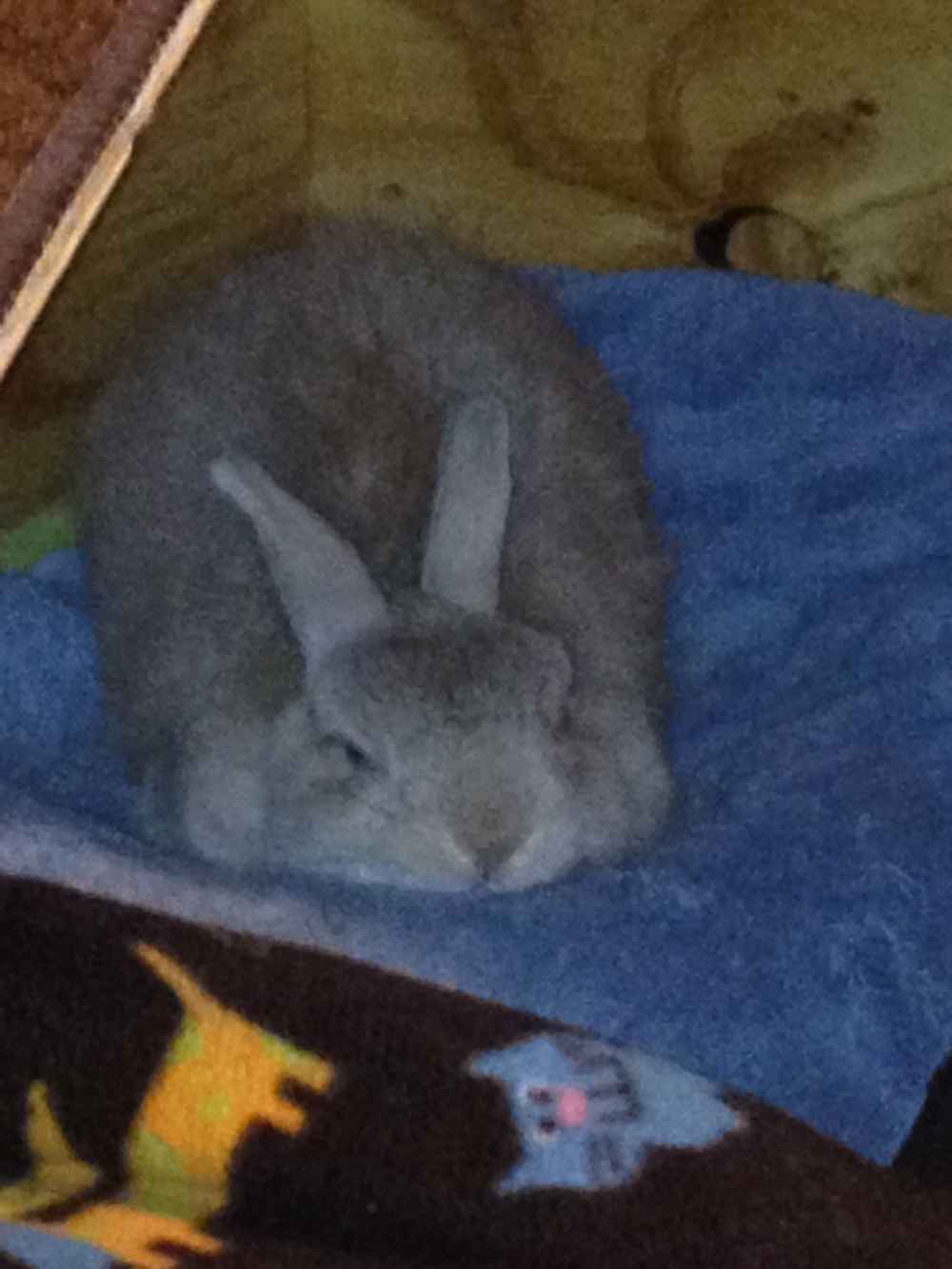 The dogs and I spent some serious time missing him.

This trip was the longest period of time that Andy and I have ever been apart in our entire relationship. And man, was it hard to be the one left behind.

We were very happy when he got back home!

​​
Since he got back, neither one of us has had to work. We have had four days off to hang out together before getting back into our routine.

We took advantage of this and decided to head out to the desert for a mini-adventure.

One of the other guys at the park took over for us on Saturday night so we could head out. We packed up the dogs and the Jeep and headed down to Boulevard.

We stopped a couple of times during our drive to take photos of the awesome views. 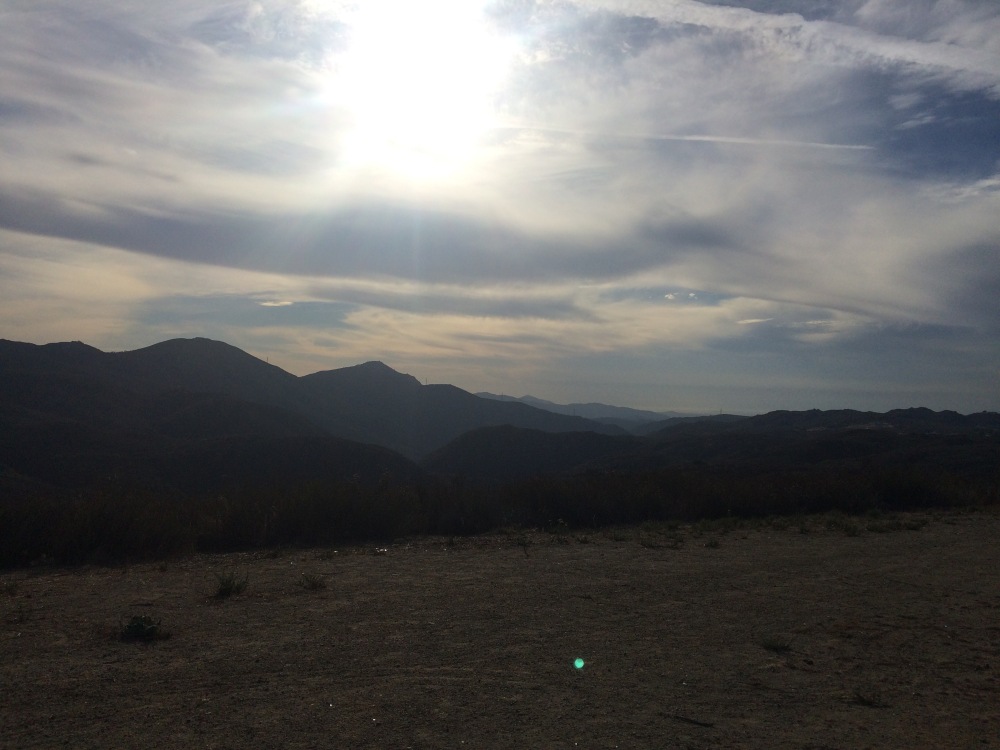 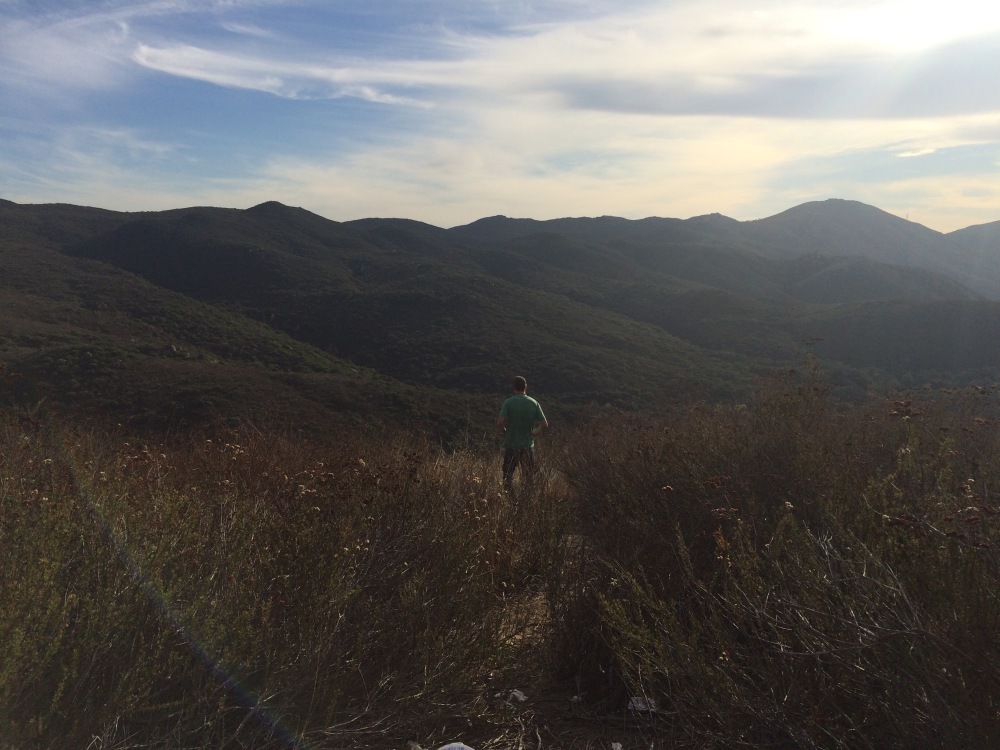 These shots do not do it justice.

Our friend Tanner has some land down there and we had a blast taking the Jeep and his truck off-roading!

Climbing around on the huge boulders, playing pool, grilling food — it was a fun night!


After the awesome sunset, we waged some bets on the UFC fights (not normally my cup of tea but it was entertaining). 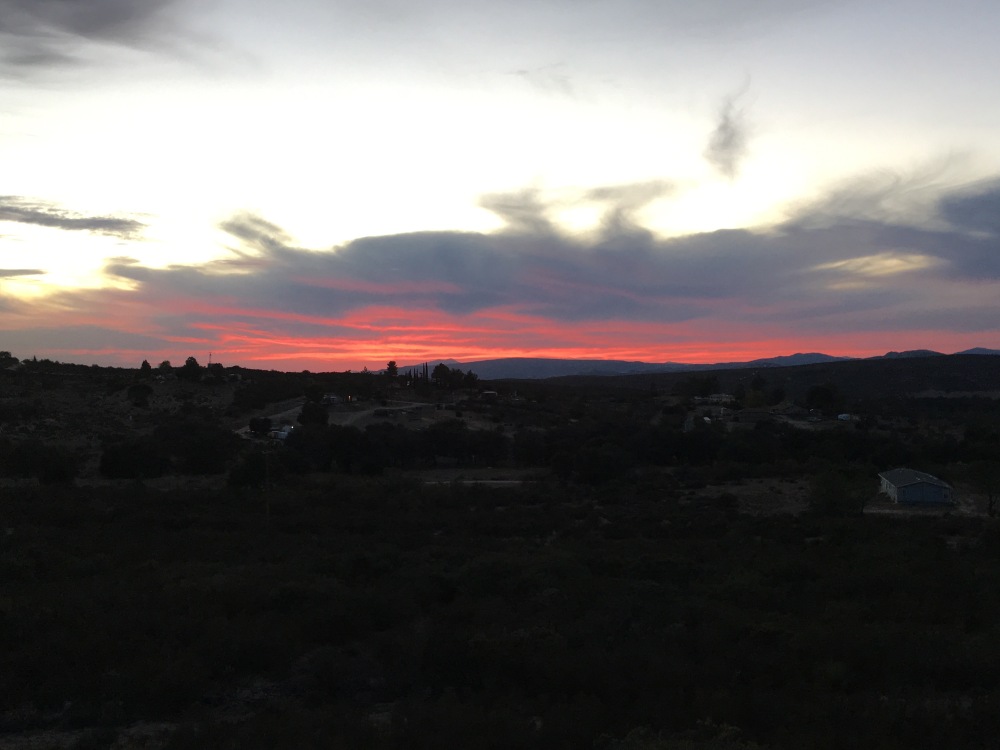 Even though it is further south than Ramona (so far south that you have to go through border patrol to get back) it is higher in elevation, making it quite a bit cooler during both day and night. It was a nice break from the heat we have had in Ramona the past few days and a fun way to experience the desert!