Whew!  We’ve had a crazy month of April (and now beginning of May)!  First, our friend Anita came into town for a visit.  Then we spent ten days with another friend, Trav, before dropping him off at the PCT trailhead.  A couple of days later, my mom and sister flew into town.

I have been so excited to show them around our new little world that I haven’t had time to post ANYTHING!  My apologies to those who have been patiently waiting.  I’ll try to keep this post as concise as possible and get everyone caught up on the craziness.

What we’ve done with my mom and sis so far:

*Went to Julian.  Took a tour of the California Wolf Center (where I volunteer).  Shopped in Julian and ate lunch.

*Went to the Birch Aquarium and out to lunch for fish tacos.  Drove up part of Historic 101.  Took my sis for a short hike with the dogs.

*Disneyland with my sis and Andy. 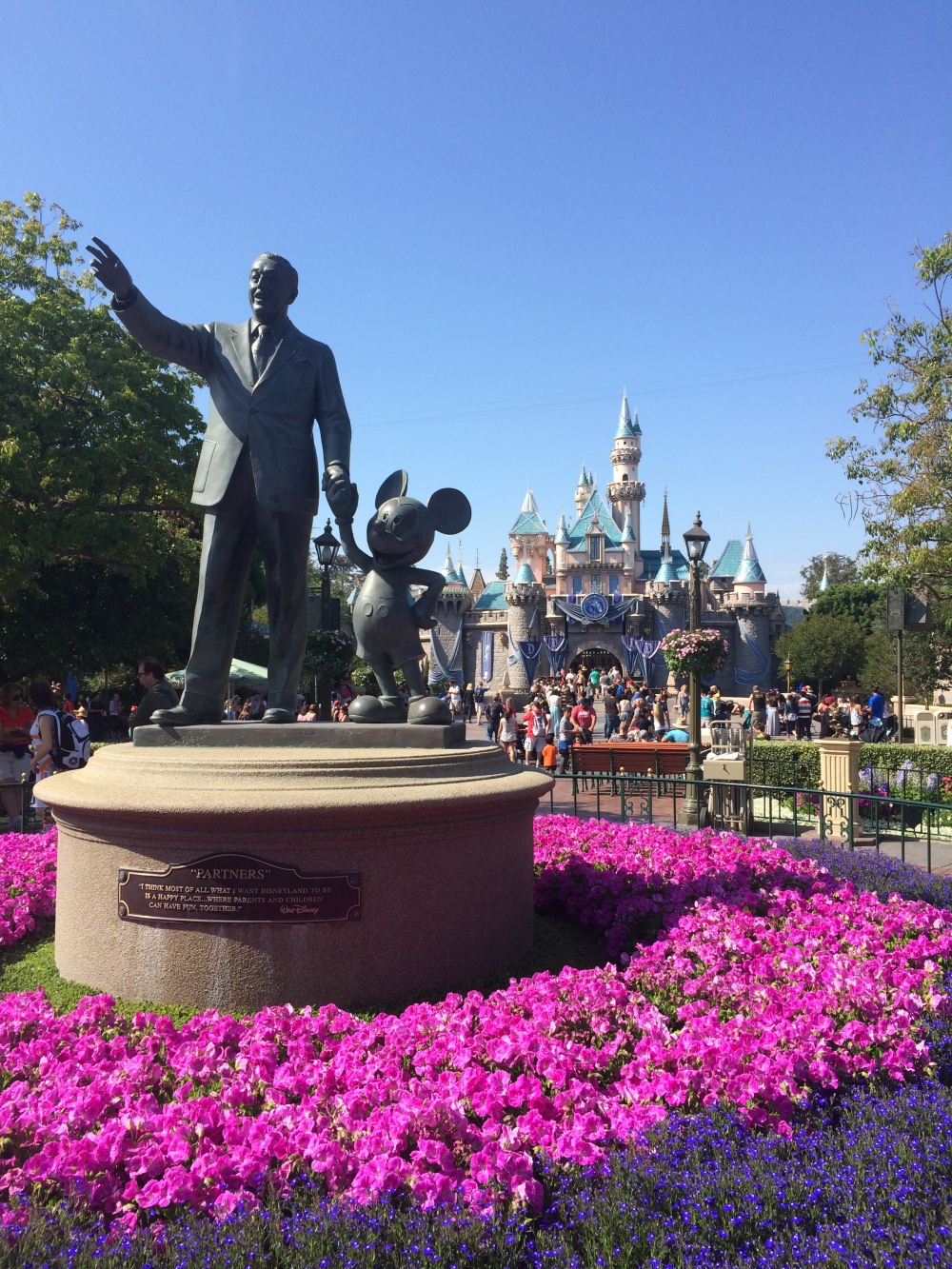 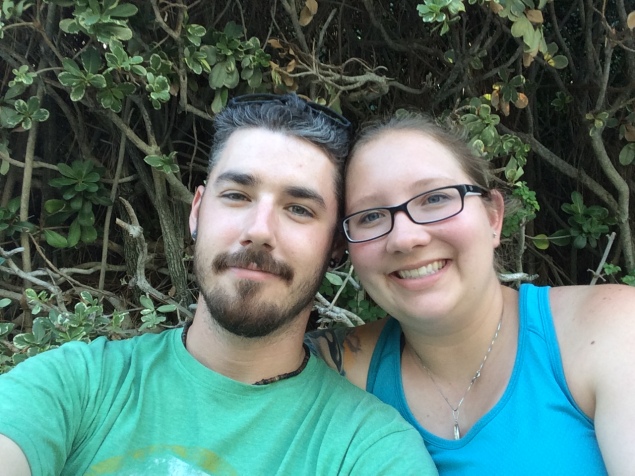 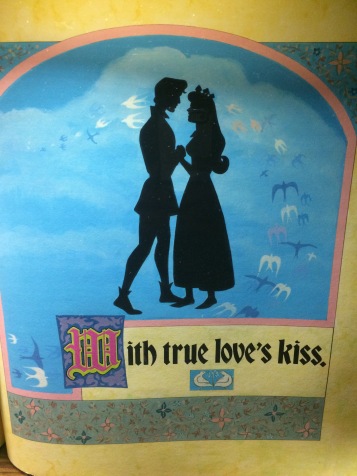 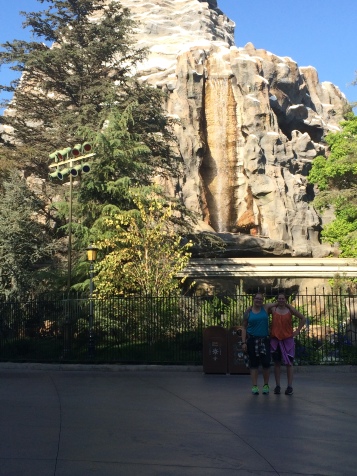 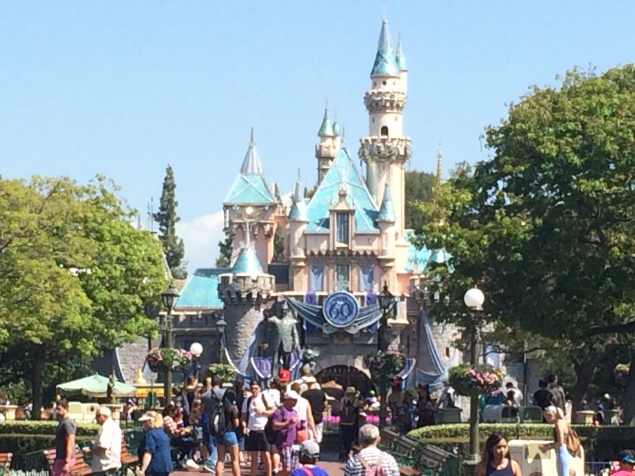 *Visit to Oceanside to see Andy’s grandpa and Aunt Kris.  Lunch at Ruby’s on the pier.  Coffee and hanging out by the harbor and checking out the beach. 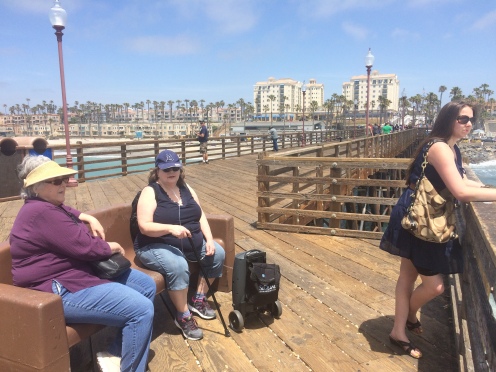 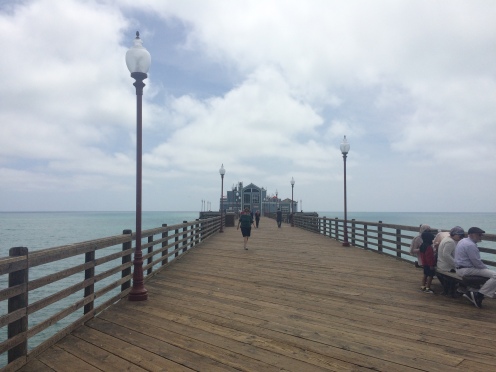 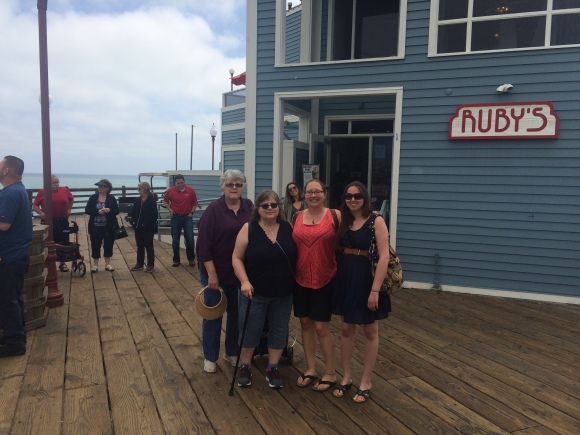 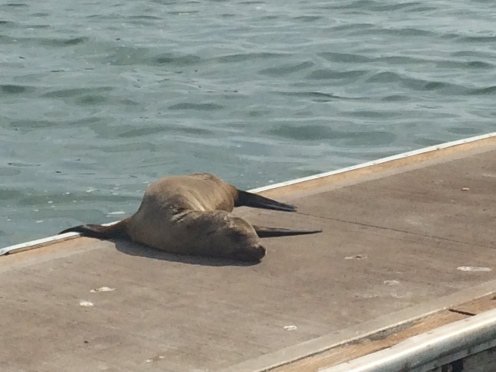 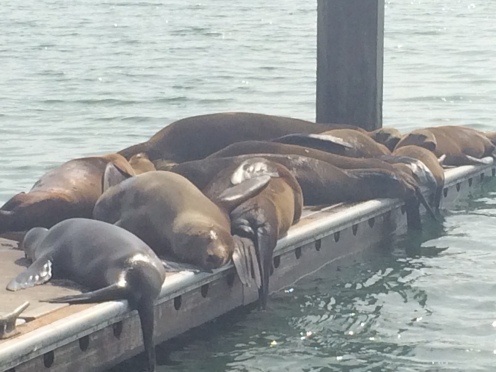 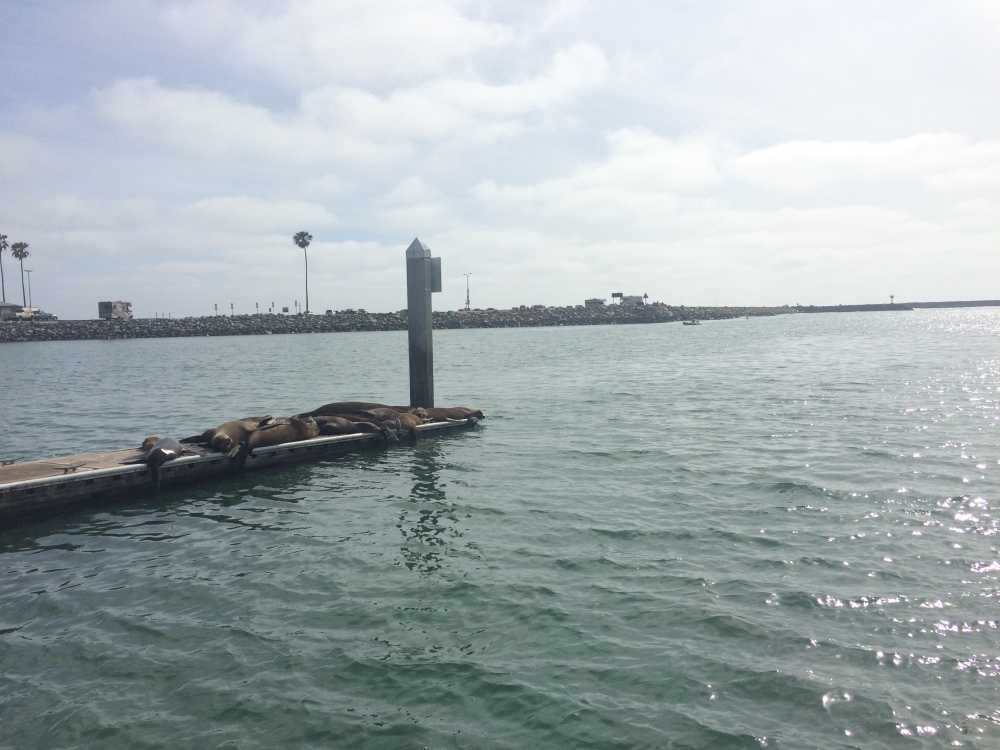 My mom’s FIRST TIME touching the ocean!!!!!!!!  We carried her oxygen tank down to the water so she could wade. 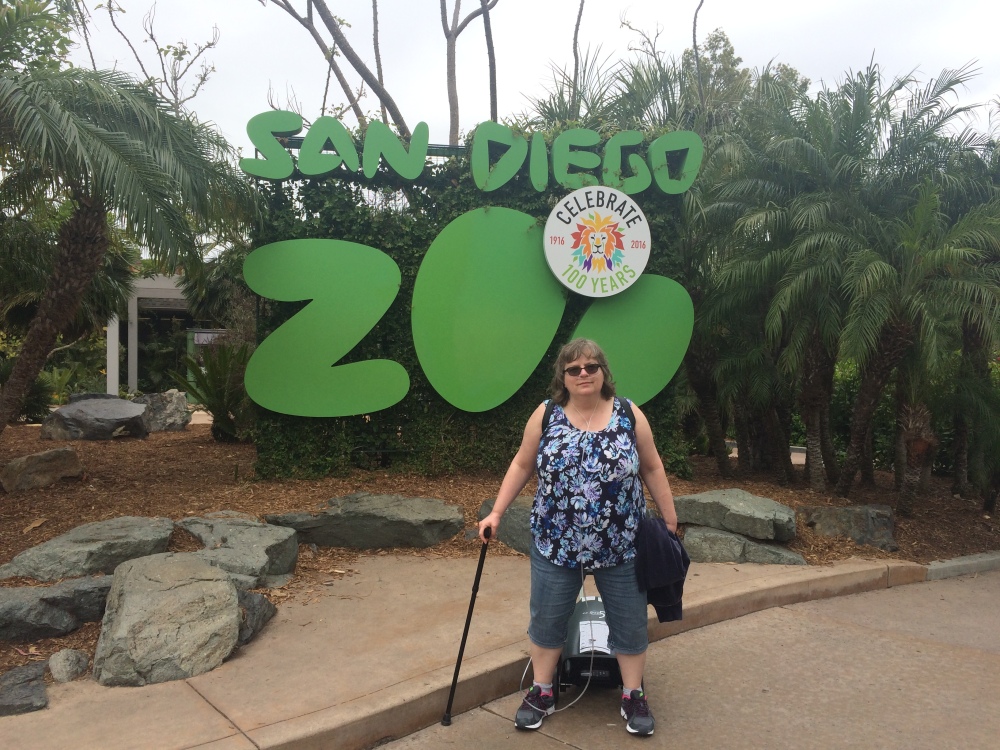 The weather was beautiful for the zoo but the disappointing part was that the pandas were off-exhibit due to an enclosure issue.  They were the main reason my mom wanted to go to the zoo!

The good news: we saw these super cute meerkat babies playing in the dirt.  Check out the video:

In between all of this, I’ve been working on several writing projects, trying to balance things out.  A very interesting job in conservation work popped up and I’ve been struggling with the decision of whether to take it or not.  The biggest downsides are that it’s full time and quite commute which would be difficult to do with my park duties and writing.  Since my  writing projects have started to take off more (two newspapers articles and one magazine) I’m hesitant to put so much on my plate and potentially lose that progress.  I’ll keep everyone updated on what happens!  On the bright side, I never would have had the time, energy, or opportunity to pursue such things in my past life.  Already this adventure is getting me closer to what I want in the future!

It’s been crazy so far but we’ve managed to take some downtime and get some much-needed puppy snuggles!