Let’s go get you fingerprinted.

Background checks are commonplace for most employers.  However, I have never before experienced such an in-depth process for being selected for a position, let alone a volunteer position.  I appreciate the steps towards public safety that are taken to get a county job but it was a totally new and unexpected experience for me.  Background checks, including getting fingerprinted (we’re now in the system!) PLUS a medical examination that includes not only a regular physical but also a tuberculosis test.  I had no idea what I was getting into.

I was a little nervous about the whole thing this morning but Andy and Theo seemed totally at peace with the idea. 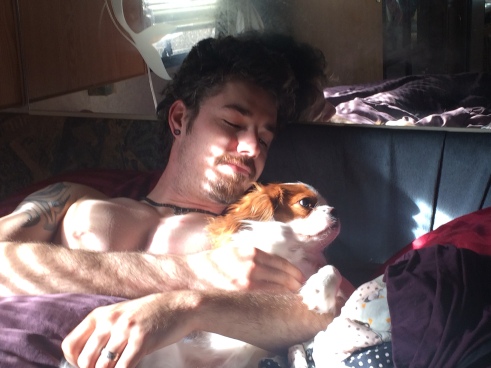 For people that know me, they know that I have a serious fear of needles.  I get it that my tattoos would make you believe otherwise but trust me, you’re wrong.  I am absolutely petrified of syringes.  I can deal with sewing needles, tattoo guns, etc.  But come at me with a syringe and I am a blubbering, begging mess of fear.  I’ve explained before that there is distinct difference between a fear and a phobia.  Those of you who do not have a true phobia could not understand.  A fear can be faced, can be overcome.  A phobia overcomes you.  Needless to say, I was terrified of the idea of getting a TB test done.  I do not go to the doctor willingly.  Ever.  It is a battle.  I am proud to say that there were no tears or screaming today when I went in for the test (success!).  There was a moment of panic in the waiting room where I thought that maybe this wasn’t such a good idea and it would be better if we just packed it all in, threw out this crazy idea, and went back to Minnesota.  It says a lot about Andy’s patience and support that he was able to talk me out of that and into sitting still for some guy to stick a needle in my arm.  But I did it and I was surprised that it was actually more painful than I had anticipated. 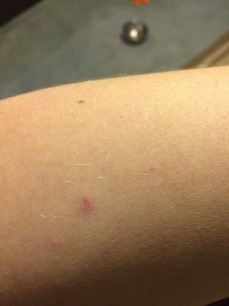 For those of you who have never had a TB test, it goes like this: they stick a needle under the top layer of skin in your forearm and inject a small amount of fluid under the skin.  48 hours later, you go back and have a reading done which is supposed to determine if you have TB or not.  Looking ok so far.

Afterwards, in the spirit of celebrating my overwhelming victory, we went out for lunch at another dog-friendly bar.  Delicious food and two flights of beer helped me forget what I had just endured.  A weight lifted from my shoulders knowing that it was all over with. 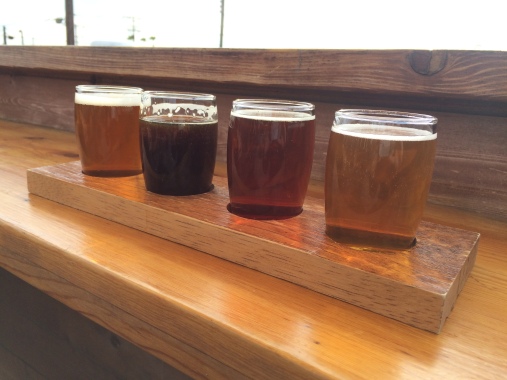 Our wonderful furry friends were very patient with us while we enjoyed the sun. 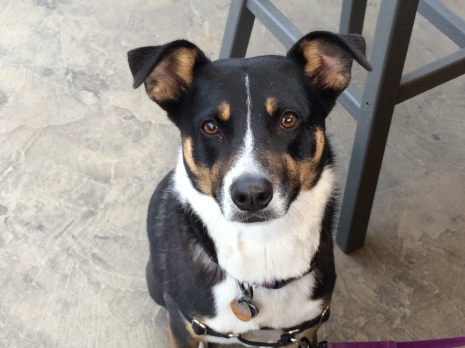 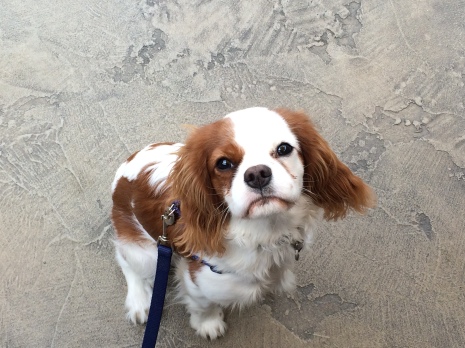 Afterwards, we decided to treat ourselves even more; we took a nice, long walk around the harbor where we drank delicious coffee and watched some local wildlife. 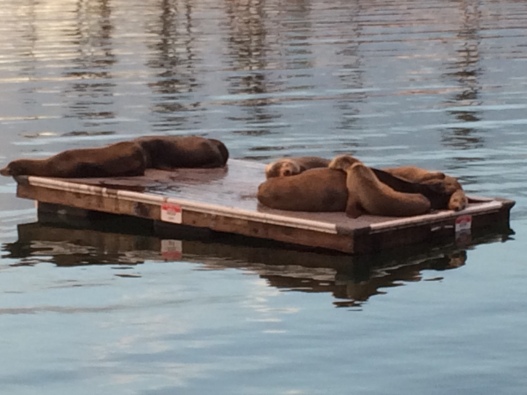 And let’s not forget that beautiful sunset.  I cannot stop taking photos of them! 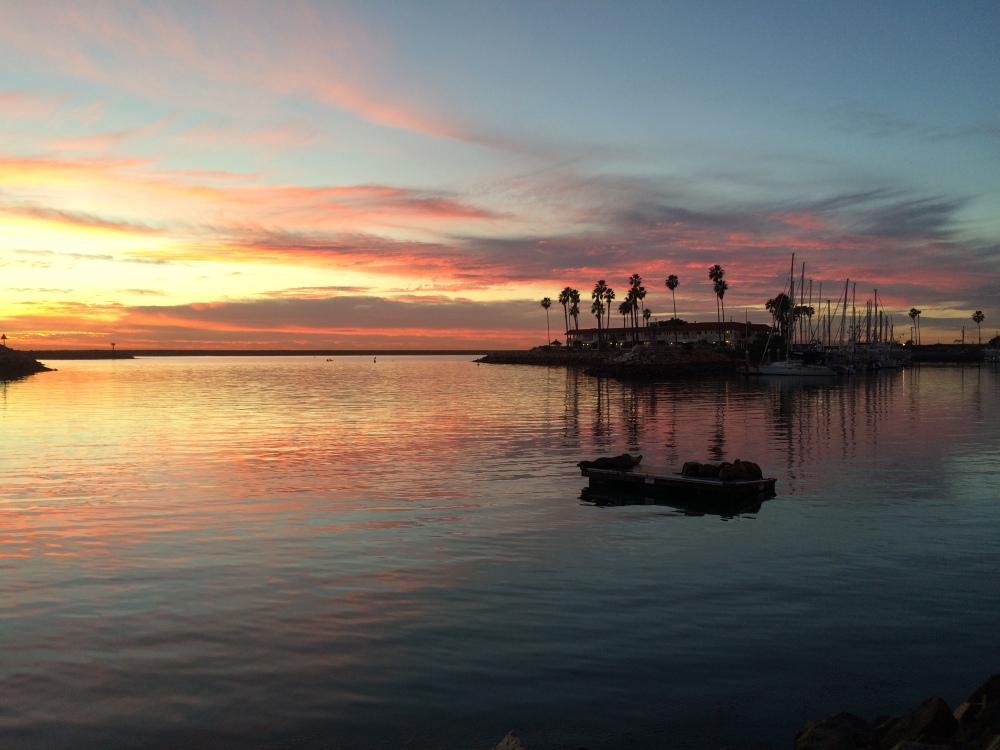 I was lucky enough to capture a quick video of the sea lions, who didn’t seem to mind that we were watching them.

I somehow forgot to post some pictures of our last visit to the harbor so even though these are from a week ago, I would like to share them anyway!  We went out for a delicious lunch with Andy’s aunt where we had our first sighting of the sea lions (I was so excited I could hardly focus on my meal). 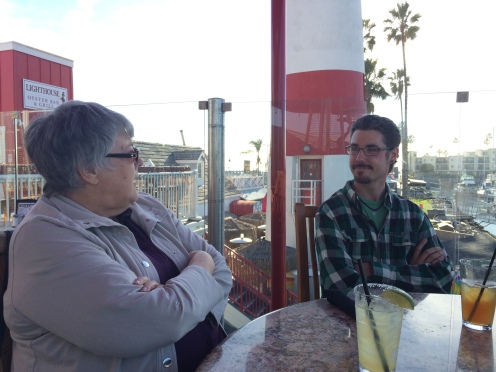 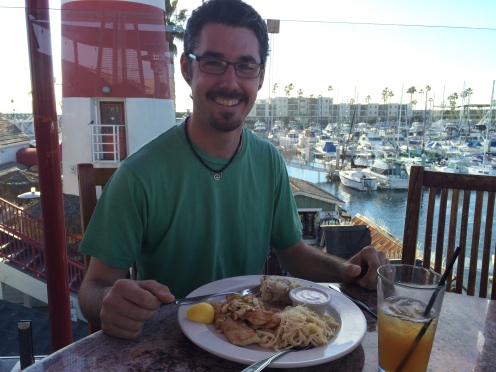 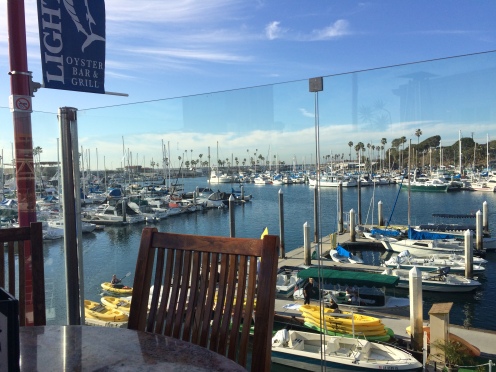 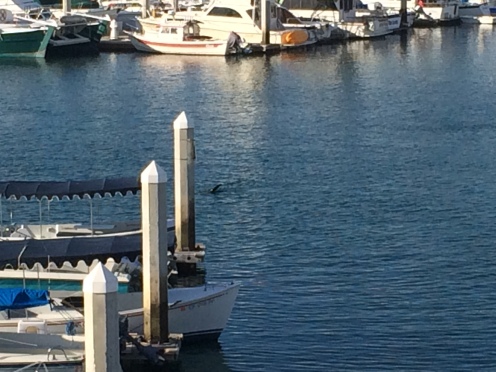 Overall, it ended up being a pretty pleasant day even though the beginning was…difficult. And now we are one step closer towards starting our next adventure here in Southern California! 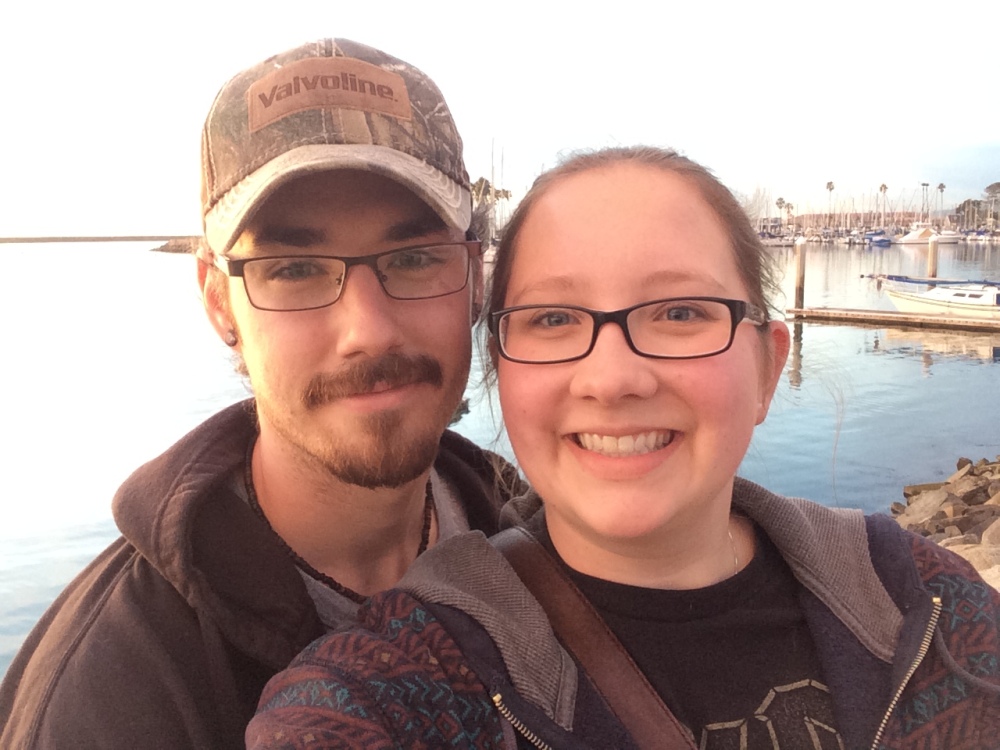