It’s been more than a month since our last post. What the heck has the Wandering Dolphin crew been up to? 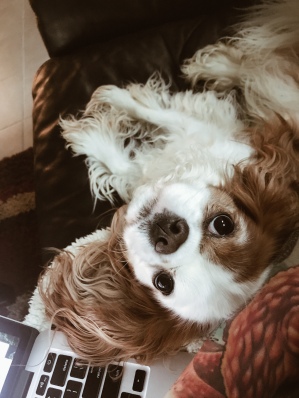 Ever since our trip to Lake Superior, we have been discussing what our next move is. Originally, we had planned to pack up and leave in November (though we hadn’t told anyone this…we didn’t want to put a damper on the summer).

The plan was pretty simple: move to the Pacific Northwest. Our landing spot was going to be determined by the job I got or didn’t get — we’d either end up outside of Portland or outside of Seattle.

But in July, we looked at a home in Wisconsin and thought seriously about buying it — so seriously that we got approved for the home loan. So why would we go between two such extremes?

Probably because we were feeling a little lost. We were struggling with the same emotions we felt when we left Minnesota the first time — a battle between wanting to be close to our friends and family, and wanting to find a place where we are happy. The cabin in Wisconsin was…a different kind of idea. We thought we could fix it up and use it as a home for part of the year while living elsewhere the rest of the year. Then we’d have the best of both worlds!

But after days of agonizing over it, we decided it was not the best decision for our family. And instead of hitting the road this winter, we’ve decided to stay in Minnesota for a while longer.

Our stay will not be wasteful — we have plans.

We are focusing hard on making the next stage of our lives happen, and that means getting rid of some of our debt and saving up money.

Step one: sell our Subaru and get out from under that loan. 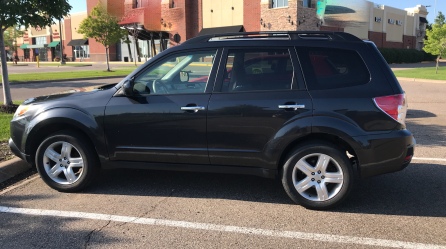 We didn’t want any car. We’d been looking for weeks and determined we wanted something a little more unique. So we ended up with a 1988 Saab 900 (to match our 1988 Jeep. Kinda poetic, right?). 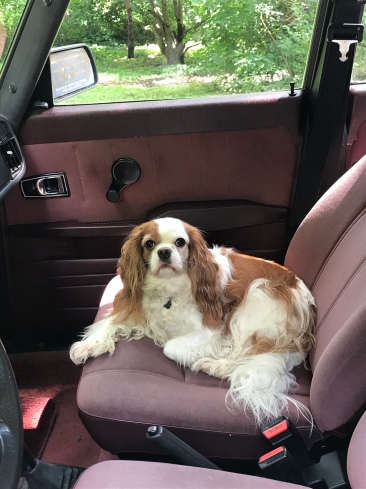 Step three: take care of our other vehicles.

We power-washed the Jeep’s exterior and put new tires on it (oooh so fancy!) 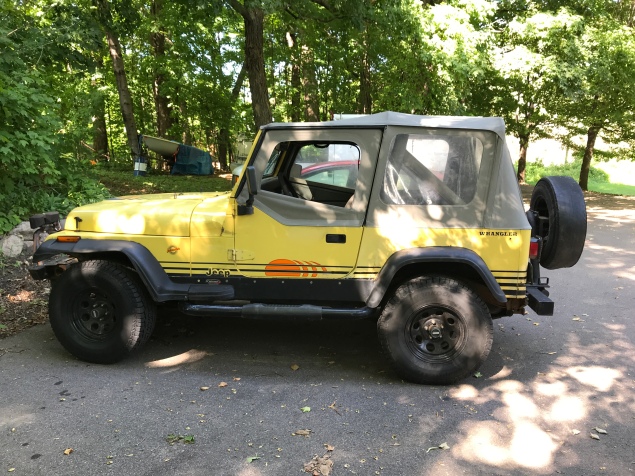 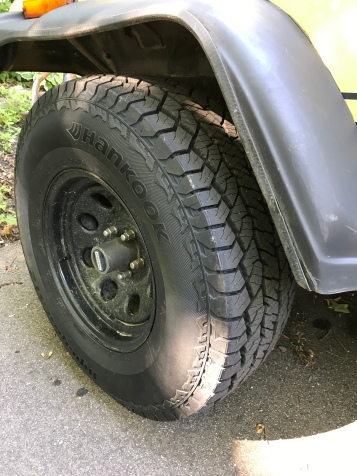 Now we are in the market for a hardtop and doors. But in the meantime, we are working on cleaning it out and sealing it up better (because, you know, Minnesota has weather).

We’re also working on the RV. I went in the other day to find mold on the couch. Mold.

Not ok. But very fortunately for us, it seems that is the only part that has any damage. So, we started pulling the couch out only to realize that we had had to break the door to get it in the RV in the first place. We removed the cushions and sprayed everything down with bleach. We’re planning to get in there quickly to bust up the couch and remove it completely. And we are also going to put a dehumidifier in there.

Through our awesome powers of deduction, we found out why the couch was getting moldy — it was as simple as condensation from the window saturating the couch. Combine that with no air movement and you’ve got a good recipe for mold.

When we walked in the door of the RV so I could show Andy what was going on, it immediately felt like home (even with the stale smell).

I said to him, “Man, this really feels like home. Are we done with this life?”

And I’m not. So we agreed to get things situated inside and take it out camping as soon as we can. Our other big project for the motorhome? Reseal the roof. It’s time. So Andy is putting it on his calendar for next month so we can get it done.

A recent hail storm took out one of our AC units on the roof of the RV, so that will need to be addressed, as well.

Only a partial check on step three since we’re not done yet.

Next on the list? Make our stay in Minnesota worth it.

While we are here, we want to focus on a few things. One of those things, for me, is school. I am working toward a master’s certificate — only three more classes to go!

We’re also taking time to explore the city, see our friends and family, and spend time outside. 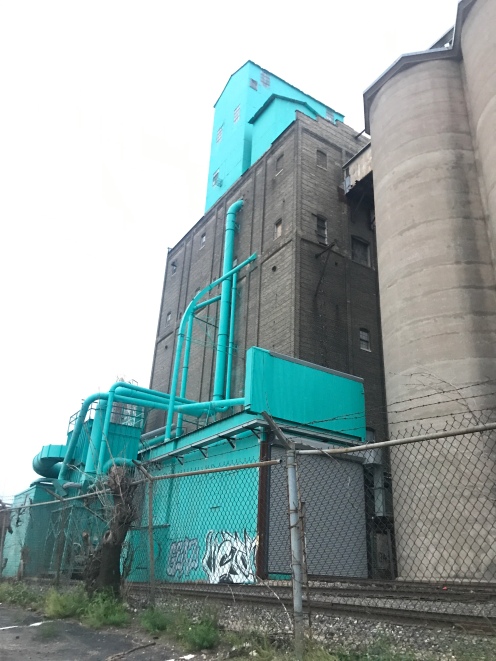 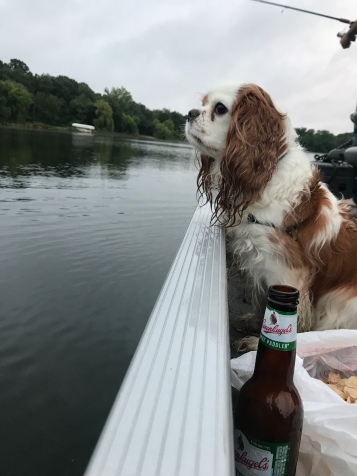 Now that we’ve sold our tandem kayak and I have a kayak of my own, I try to get on the water at least a few times a week. And I love the freedom of just being able to carry it to the water in the morning and go. 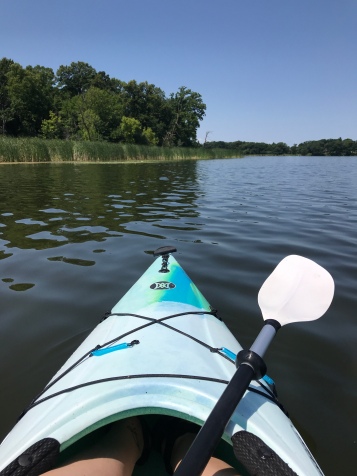 We have some fun trips coming up in the next few months that we are looking forward to, because, as you know, we still want to balance our responsibilities with having fun!